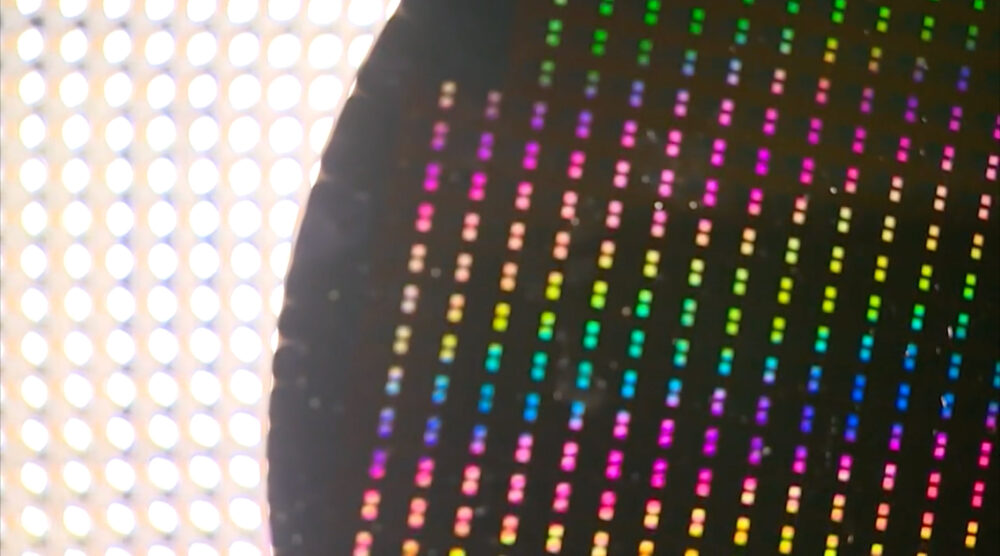 The federal bipartisan Chips and Science Act could lead a group of Westchester scientists to make the next big breakthrough in quantum computing.

Why would that be a big deal? News 12 sent Ben Nandy headed to their labs to find out.

Kostya Kalashnikov, a physicist at SEEQC in Elmsford is updating the company's superconductor chip foundry. Superconductors operate much more quickly than semiconductors, while using much less power. This foundry produces complex computing systems for clients such as NASA, the U.S. military and pharmaceutical companies.

Executives at SEEQC say their game is about to go to another level.

The executives were there on Tuesday when President Joe Biden signed the Chips and Science Act.

The new law is going to put $200 billion over five years into the electrical conductor industry and into research.

How is this all going to help consumers? SEEQC CEO John Levy says some of the superconductors they'd make here would help create better drugs, improve research and eventually make longer-lasting batteries.

Levy's hoping for SEEQC to get up to $200 million of the Chips Act money. He says that would go toward replacing and updating decades-old equipment that they still need to move forward their research.